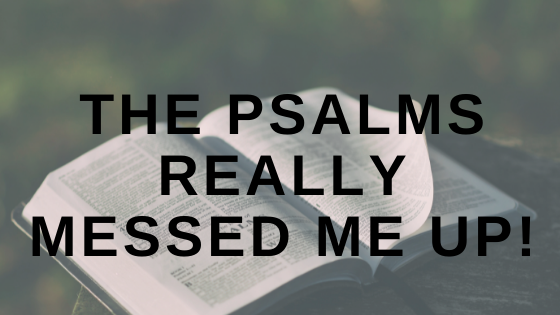 Over the coming days on our blog we will be hearing from some of the speakers who will be sharing at our Psalms Conference on June 11th. Today’s entry is from John Haberlin, who will be leading the breakout session “The Psalms as Pictograph: A Look at Acrostic Psalms.” Click here to learn more and register for the conference.

I was a commuting student to Seattle Pacific College (now University) from 1959 to 1963. Students that lived within the Seattle City Limits could not stay on campus because of the student housing shortage.

I was raised in a very conservative, fundamentalist congregation that stressed the Bible as the “Word of God.” The implication was that scripture had basically been dictated (though I don’t remember actually hearing that but it was just “the way it was”). It was here that I spent my non-student hours as “Youth Director.”

As one of SPC’s requirements, we had to take Bible courses … and foolishly I signed up for Psalms, taught by Dr. Joseph Davis. Of course, I was from a “Bible Believing Church” so obviously I was going to cinch this course … “Look, out “A” I’ve got you aced!” What do you mean a “D” on my first test? I was overwhelmed with confusion. It was like I was in a foreign land and they were speaking a language different from mine.

At that time in history the King James Version was the only available translation; except for a few less known and more “scholarly” translations from England. The landslide of translations was yet come. When I heard God “speak” it was always in KJV English. Every word was equal. To consider the context, the style, the purpose, the words used was meaningless. Now I was presented with an even more subtle concept that was like a foreign language to me. Well, indeed it was a foreign language, yes, even two ancient languages: “Hebrew!” I didn’t even understand it and it was written in weird “hen scratches.” Didn’t God speak KJ English???? And then, of course Greek … well, kind of, a rather “pop form” of Greek and not that of the philosophers … common everyday language. (Yes, the Psalms were translated into Greek by the time Jesus was born). As I focused on a Greek minor I was forced to take “classical Greek”as well and let me tell you, there is no comparison – kind of like trying to speed read the Hebrew of the very different “Job” in the Old Testament.

Back to Psalms: For the first time I had to struggle with a first domino and I was beginning to see that there were some other dominos off in the distance that if that first one fell, I feared that all heck was going happen. Threatening! Scary! Confusing! My simplistic world was beginning to crash. Thank you Lord, Jesus!

It was a tough lesson but one that I am so grateful for. I came to understand that God was not sitting on a cloud dictating through telepathy to the writers of the books of the Bible. No! God was encountering people, somewhat like you and me, in the real world in which we live. The scribes of the Psalms (Yes, plural! and No! David didn’t write them all) were real people, maybe even a bit bi-polar, just like people I know including the one I see from time to time in the mirror. Some were filled with faith. Some reeked of despair. Psalms were poetry, pondered contemplatively with each word a picture, sometimes with acrostic magic. Some were angry. Some I just don’t get. However, what I have come to understand and deeply respect is that God is in each psalm, engaged with real living people like you and me. They speak the whole spectrum of human life. Amazingly we are allowed to hear God’s faithful people vehemently yelling at God, praising God and you name it. God was and is in the Psalms in every corner of life right where we live.

This encounter with the Psalms in Dr. Davis’ class was an open door to me (though the final grade didn’t show it but what a good lesson for me) to move to the rest of scripture. I developed a passion for the original languages, especially the Greek of the New Testament but also for the Hebrew of the Old. I became engrossed in meeting the writers of each book of the compendium we call “The Book” (ultimately not a helpful term). I tried to meet the writers where they lived and hear them as they encountered God in their circumstances just like I am led to do in my life. As a pastor, one of my chief goals was to bring people into an encounter with the Living God which I truly believe is the goal of the LOGOS written and empowered by God’s Holy Gust (some people refer to tou hagiou pneumatos as the Holy Ghost or Holy Spirit but I prefer the insight of a young friend of mine “The Holy Gust” (pneumatic – English transliteration of the Greek).

I’m not sure that generally the Psalms are written to be studies with great depth (though I am so thankful for those who have studied them deeply and brought out insights we could seldom discover on our own). What I am thankful for is the unique ability of the Psalms, one here and one there, to hit us right where we are living in that moment. Their ability to identify with our deepest thoughts is beyond human origin. They truly are divine …No! They are more powerful than a divine dictum. The Psalms are encounters with real humans, living real human lives and emotions in the presence of the Eternal and Ever Present God. Emmanuel, God with us. 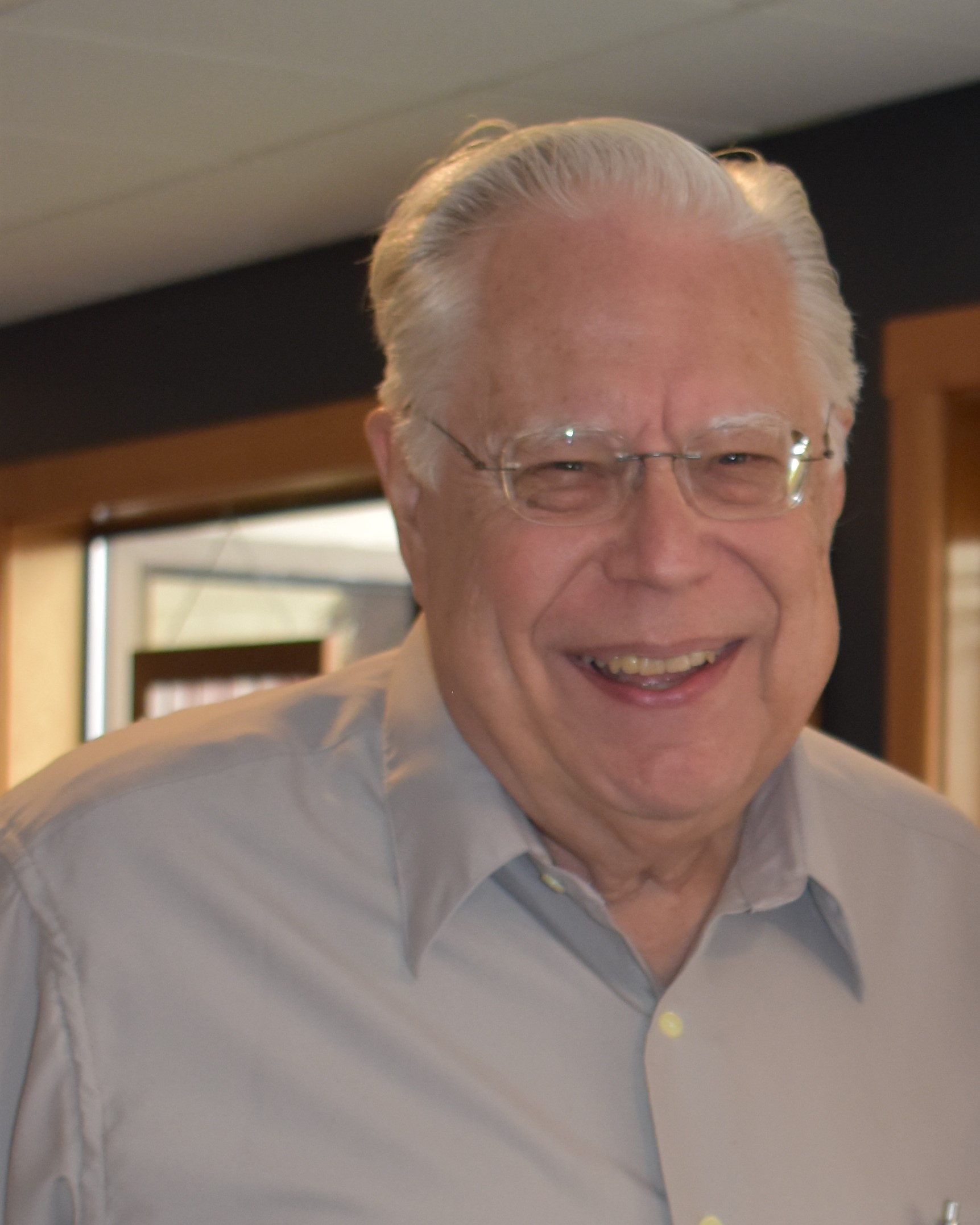 John grew up in West Seattle, attended Seattle Pacific, Fuller Seminary and received his DMin from Louisville Presbyterian Seminary. He began at Westminster Presbyterian in Yakima, moved to First Presbyterian in Hayward, California, served as founding pastor of CKPC, was Associate for Church Growth at General Assembly, and finally pastor at Harrison Square Presbyterian in Centralia. He is married to his lifelong friend, Pamela. They have three children and six grandchildren.

2 Replies to “The Psalms Really Messed Me Up!”