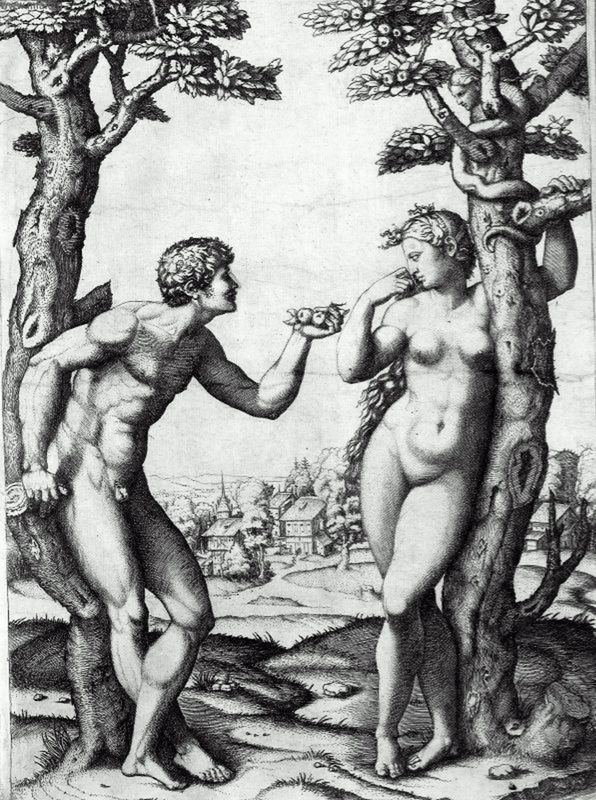 I was recently inspired to write a poem for each day of creation–(which are written as poems themselves). I will be posting a new entry each day. Today: Genesis 1:24-31.