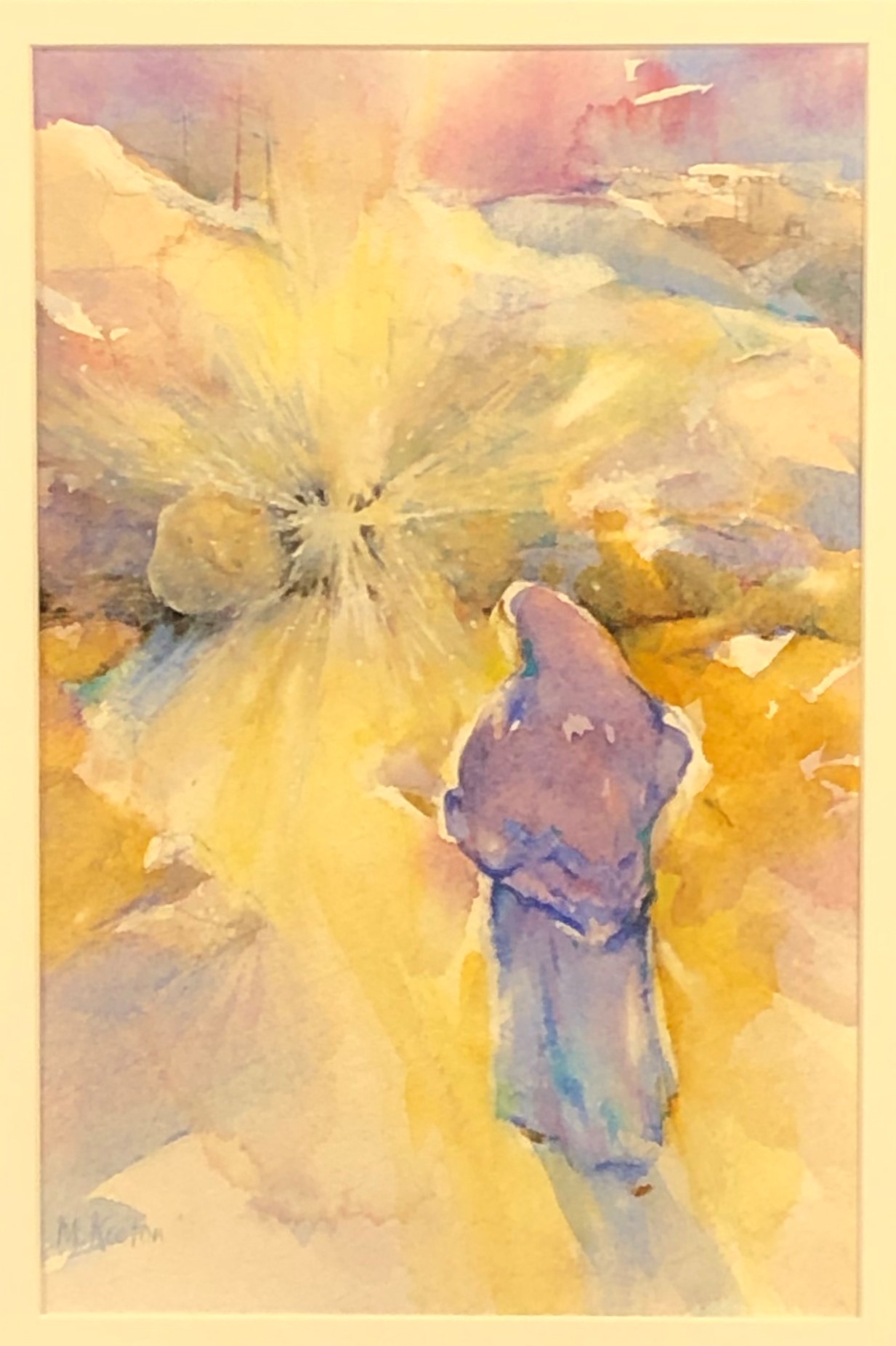 We are blessed to have a number of retired pastors who worship in our congregation. For Holy Week, we asked them to each write a blog post on a different day of Holy Week. Our final post comes from Joe Bettridge:

What If the Resurrection is a Placebo?

If Christ hasn’t been raised, then… your faith is useless… If we have a hope in Christ only in this life, then we deserve to be pitied more than anyone else. But in fact, Christ has been raised from the dead.”

What if John Lennon’s song Imagine was an accurate statement of theological truth? He famously sang: “Imagine there’s no heaven? It’s easy if you try. No hell below us, above us only sky.” Such skepticism about God’s promise of eternal life in our Risen Lord Jesus is no new thing. In 1 Cor. 15:12 Paul asks the Corinthians: “How can some of you say there is no resurrection?”

What was the context in which these folks didn’t believe in Jesus’ resurrection? Well, in the First Century, the common pagan notion was that death meant oblivion. So, Paul says to the doubters: “OK let’s assume that everything Jesus taught is a fairy tale and let’s assume that Jesus is dead. If this is true, what then, do you believe will happen to you after you die?” And they answered: Well, we don’t know. But our guess is that we’ll be disembodied spirits floating in the spirit-world.

And the best that contemporary skeptics of Jesus’ Resurrection can say is something like this: “Well, Jesus’ resurrection is a happy idea but we don’t believe in an actual bodily resurrection. That’s fiction. It’s enough for us to think of Easter as a symbol of happy new springtime beginnings or something.” In other words, Jesus’ Resurrection is, for the skeptical mind, a kind of ‎spiritual placebo. A placebo is a “dummy pill” usually made of starch. It’s used in the blind testing of new medications. So, when a placebo is taken by a subject who doesn’t know if it’s the actual medication or not, he/she often feels a positive effect. It’s called the “placebo-effect.” And it’s explained as a psychosomatic response of the brain to positive expectations. But this response is only a mind trick since a placebo has no actual, organic ability to cure physiological illness.

So, here’s Paul’s point to the skeptics: “Suppose Christ is not actually raised from the dead and all our thinking about Jesus is an illusion about an imaginary friend. In other words, it is a theological placebo; a “make believe thing for gullible people.” I know a guy who told his children that heaven is only a “pretend” thing that church people tell their kids to make them feel better when someone dies. But in 1 Corinthians 15 Paul speaks to the doubters: “If Christ has not been raised your faith is futile. But in fact, Christ has been raised from the dead.”

So, here’s the wonderful Easter mystery: those who believe in the Risen Jesus will experience eternal life. When Jesus died His physical self was transformed by the power of God until his old earthbound humanity and was raised into an imperishable spiritual body; a new kind of undying human flesh.

Paul teaches us that when God raised Jesus from the dead, His Resurrection power became available to us, right now, here in this life– so that at the very moment we believe in Christ, we become spiritually linked to The One Who will never, ever die again. So, let us affirm that Easter is not a placebo, but in fact, Christ is risen and through His risen humanity, we too will flourish for all eternity in an imperishable resurrection body.

Joe recently completed 46 years of pastoral ministry in the Presbyterian Church and now is an honorably retired member of Northwest Coast Presbytery. Joe came to faith in the First Presbyterian Church of Tacoma and was spiritually nurtured at University Presbyterian Church in Seattle. He has served long term pastorates in Alaska, Arizona and recently in Friday Harbor, WA. Joe graduated from Stadium High in Tacoma and the University of Washington. He received his Master of Divinity, Master of Theology and Doctorate of Missiology from Fuller Theological Seminary. He and his wife, Becce, are delighted to now be part of the CKPC family.